Like millions of people around the world trying to prevent catching (or spreading) a deadly virus, we stayed at home and began “socially distancing.” Truth be told, I don’t like the phrase “socially distanced,” because we were anything but. More accurately, we were “physically distanced” but remained quite social — albeit online.

There were many disappointments this year — some more profound than others, such as not being able to be with my mother as she died in her nursing home — though, being the resourceful human beings we are, we pivoted and made the best of a terrible situation.

A DIFFERENT KIND OF BIRTHDAY

2020 was the year I turned 50, and while our plans for a large party were thwarted, I’m so grateful we had some celebrations before lock-down.

2. On March 7th and 8th (my actual birthday), David and I drove up to Sonoma county to spend a couple days with old friends.

3. On March 10th, I enjoyed a fabulous dinner with a couple girlfriends at Wildseed, one of San Francisco’s newest and loveliest restaurants.

That was the last dinner I had in a restaurant.

While our lofty plans for a catered lunch for 30 friends in Jack London State Park were canceled, we shifted to a brief online gathering — which of course was capped by everyone’s animals making an appearance. 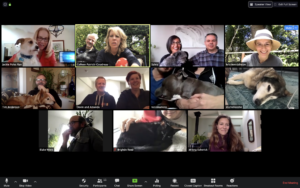 And that was the beginning of Zoom dinners, drinks, and happy hours — for which I am very grateful. I know many people were Zoom-fatigued because their jobs require them to be engaged and online for meetings and check-ins, but I’m just grateful there have been so many ways for us to stay connected. While virtual calls are far from ideal, they have been life-savers. 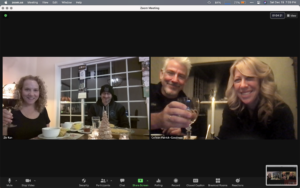 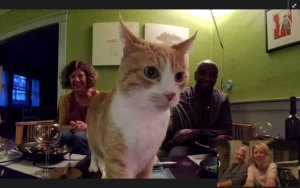 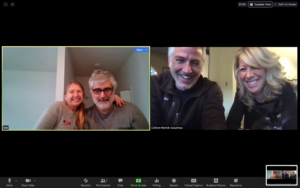 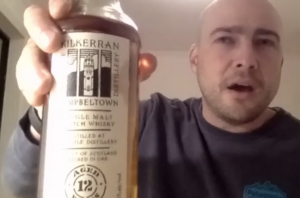 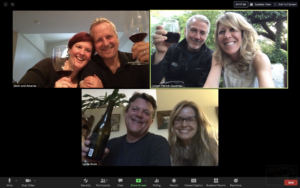 THE JOY OF VIRTUAL CONNECTIONS! 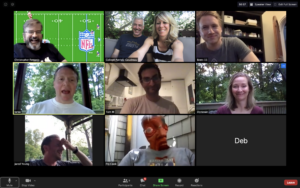 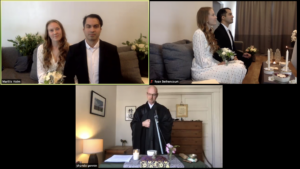 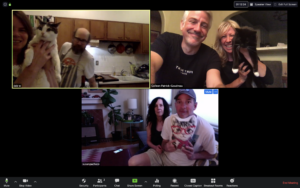 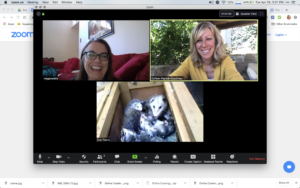 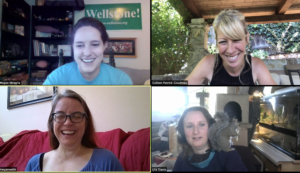 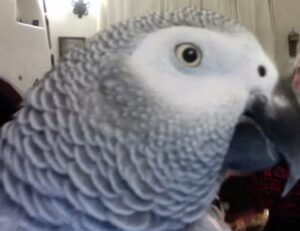 While there is hope that things will get better in 2021, we expect to have many more Zoom dinners. When I think of the alternative, I’m grateful for this digital option.

The Vegetarian Philosophy of Pythagoras, as told by Ovid in “The Metamorphoses”

I Fell In Love on Superbowl Sunday

I was in my early 20s working in a bookstore in Livingston, NJ, when I heard about some new staffers starting the following day. The only thing I h…
Listen Now

Being compassionate doesn’t mean we get to be compassionate only to the people who agree with us or whose values we share. Compassion means being c…
Listen Now